A multi-year undertaking, The Rio Feast Project consists of a series of community dinners developed from food foraged and prepared in the region around the Rio Grande River. Starting at the headwaters in the Sangre de Cristo and San Juan Mountains of Southern Colorado and continuing through New Mexico, Texas, and Mexico, dinners will be sited along the river. The artist’s journey is an extended performance entailing gathering, cooking, and serving wild, farmed, ranched, hunted, and wild-crafted food. In some ways, the dinners themselves are not “art” but the culmination or symbols of the network of connections and associations that form when people make a commitment to “walking the land” and becoming intimately acquainted with regional foodways.

Lum hopes to connect a diverse group through eating, sharing, and dialogue: farmers, ranchers, historians, artists, activists, and scientists. Through this experiment, Lum also seeks to bring attention to important issues that affect the region, such as water and land conservation, and highlight the diverse communities, cultures, and histories that inhabit this land.

Through blog entries accessible at a website, Lum will share cooking methods, recipes, ingredients, and stories that arise along the way. More information can be found at: theriofeastproject.tumblr.com
Click on an image below to see slideshow view.
(Photographs by Lee Clockman, Min Jae Hong and Claire Coté.) 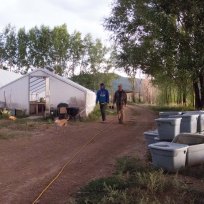 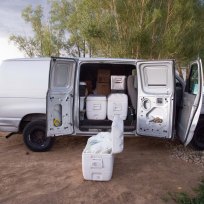 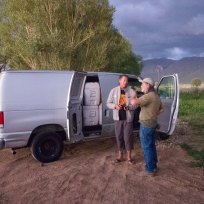 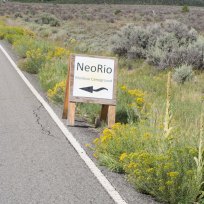 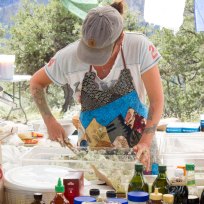 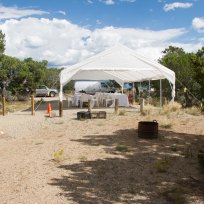 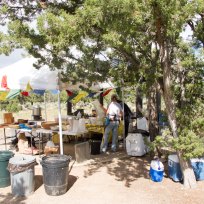 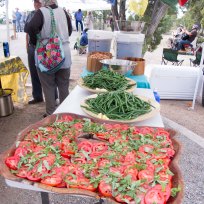 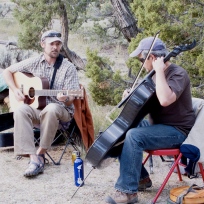 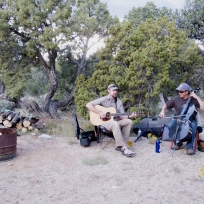 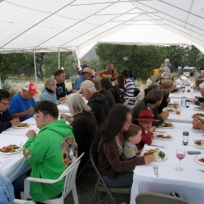 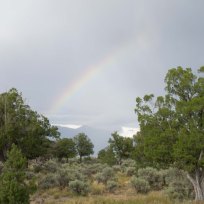 On September 6, a “Rio Feast” was featured as part of LEAP’s NeoRio 2014, bringing the spirit of this project to the communities of Questa and Northern Taos County.

rn 1958, San Francisco, CA.
My first art teachers were my godmothers Mary Lee and Ruth Asawa, passing on wisdom from Disney and Black Mountain college and making geodesic origami and other projects with us kids. My father was a litho plate maker and our bedtime reading was “The Whole Earth Catalog” and “Zap Comic” books. I also spent childhood summers fishing, hunting and foraging in the ocean, Napa Valley, Sierras and at a farm in the San Quaqin Valley. After studying photography and painting in San Francisco, “I dropped out” out to pursue the “dirt-bag, ski-bum, artist-life” roaming the western US. I spent a three-decade career in the environmental and sustainable food movement. I was into art influenced by Joseph Bueys, environmental earth works and performance art. I currently live and work in Santa Fe, but now my primary focus is the “The Rio Feast Project,” which is all about the watershed, foodshed, communities and connections along the Rio Grande and its tributaries.